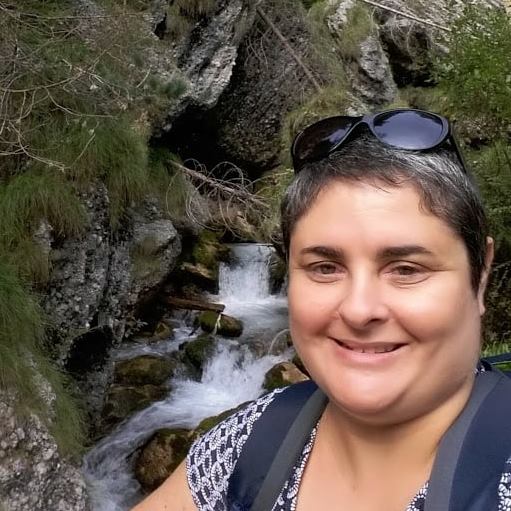 Since birth I have suffered from eczema. Whilst growing up as a child, the mornings were the hardest. I was scared of waking up because of the pain I knew I would feel while peeling off bed sheets that often stuck to my itchy, bleeding skin.

Sometimes my eczema was so bad that my mother would wrap me in bandages or run me an ice-cold bath in the middle of the night to relieve the unbearable pain. The discomfort of the condition also resulted in lots of sleepless nights which made me feel too tired to go to school and quite hard to concentrate on my studies. At times, my skin got so dry it felt as though my limbs had turned into wood. You could say that I felt like I had turned into Pinocchio, the wooden puppet. Quite often, I was bullied by children who did not understand what eczema was and were scared that it might be contagious. This made it hard to have friends in my formative years.

During my adolescent years, as a teenage girl, I used to feel embarrassed wearing skirts and also going to the beach, just like any other teenager would. The only consolation I found was in books and music, where I was able to create a world of my own. I went through times where I wanted to end my life as the pain was too unbearable and the ones around me could not understand me. It made me feel frustrated, lonely and exhausted from fighting an ever-losing battle.

In the year 2003, I joined the Malta Eczema Society as a Committee Member and have been its Secretary since 2010. Together as a team, under the leadership of our President Dr Michael Boffa, we aim to help suffers of the condition, along with their friends and families, in Malta by providing support, information and practical advice via public talks and other activities that we host throughout the year.

Today, as I stand before you, I am a mother of two children and I am lucky to have a supportive husband and yes, I am still living with eczema till this very day and the struggles it brings along with it. The big difference nowadays is that I have learnt to deal with it with a positive attitude and to share awareness about it to educate the public and hopefully improve the life of those who have the condition.

What is it really like living with eczema or atopic dermatitis?